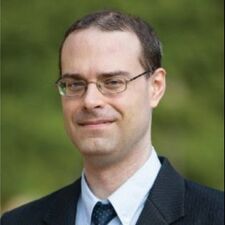 Dr. Szilvási is an Assistant Professor in the Department of Chemical and Biological Engineering within the College of Engineering. His main motivation is to expedite the discovery of new molecules and materials using computational methods and potentially save millions of dollars and years of tedious experimental efforts. He loves the versatility of his projects that can always take a new unexpected turn; for example most recently in the direction of detecting airborne pathogens. Currently, two NSF EFRI awards support Dr. Szilvási’s group (http://che.eng.ua.edu/people/tibor-szilvasi/).